Releasing The Dark Wound So Love Can Live

A Message From The Guides

Release the Dark Wound – A Message From The Guides

Release the wound and let love live – such a profound statement for the human.

Such a profound statement about love and how love functions on the planet.

Know that you are in the right place if you have the wound. 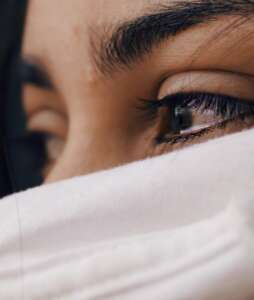 The wound comes from being open.

The wound comes from being clear.

The wound comes from being your honest and true self.

The wound comes as you stand up.

The wound comes because you stand up and clear.

The wound comes because you have broken free.

And now that you have broken free now is the time to replacing the wound.

So how does one do that?

How does one do that in a healthy way? 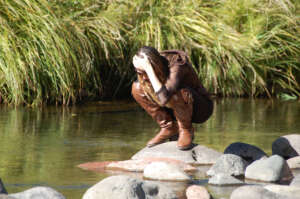 Giving yourself credit for what you attempted in the face of great adversity.

You may or may not have noticed this trait about them but at this point it does not matter whether you noticed or not, the point is that you were vulnerable, that you were in the game,  that you attempted to make the ultimate connection,  that you did the best that you could and now that the wound is there, it is about rebuilding.

It is about allowing your love of yourself to come back. 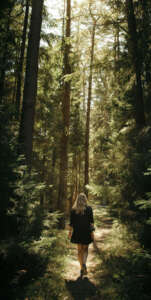 Yes and they were pulled away only because you are trying to heal yourself alone.

They were pulled away because you are on a wrong road or you are off course.

It is just that you were off course and this is what caused the wound.

The wound came because you were trying to do the right thing.

The wound came because you are trying to do the right thing for yourself and now that you have, it is about rebuilding. 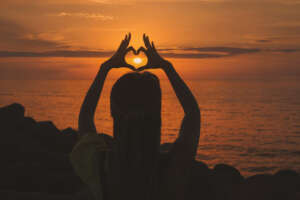 We want to say that it can be easily released and now that you have the awareness to do it, you will be able to find the truth and find the peace within.

Know now that by reading and accepting these words and this message that you are on the right path and the healing will begin. The healing will take as long as it needs to take – do not pressure.

Next
Giving and Receiving
Back
Letting The Sun Card Inspire You
Menu
This website uses cookies to improve your experience. If you continue to use this site, you agree with it.
Ok